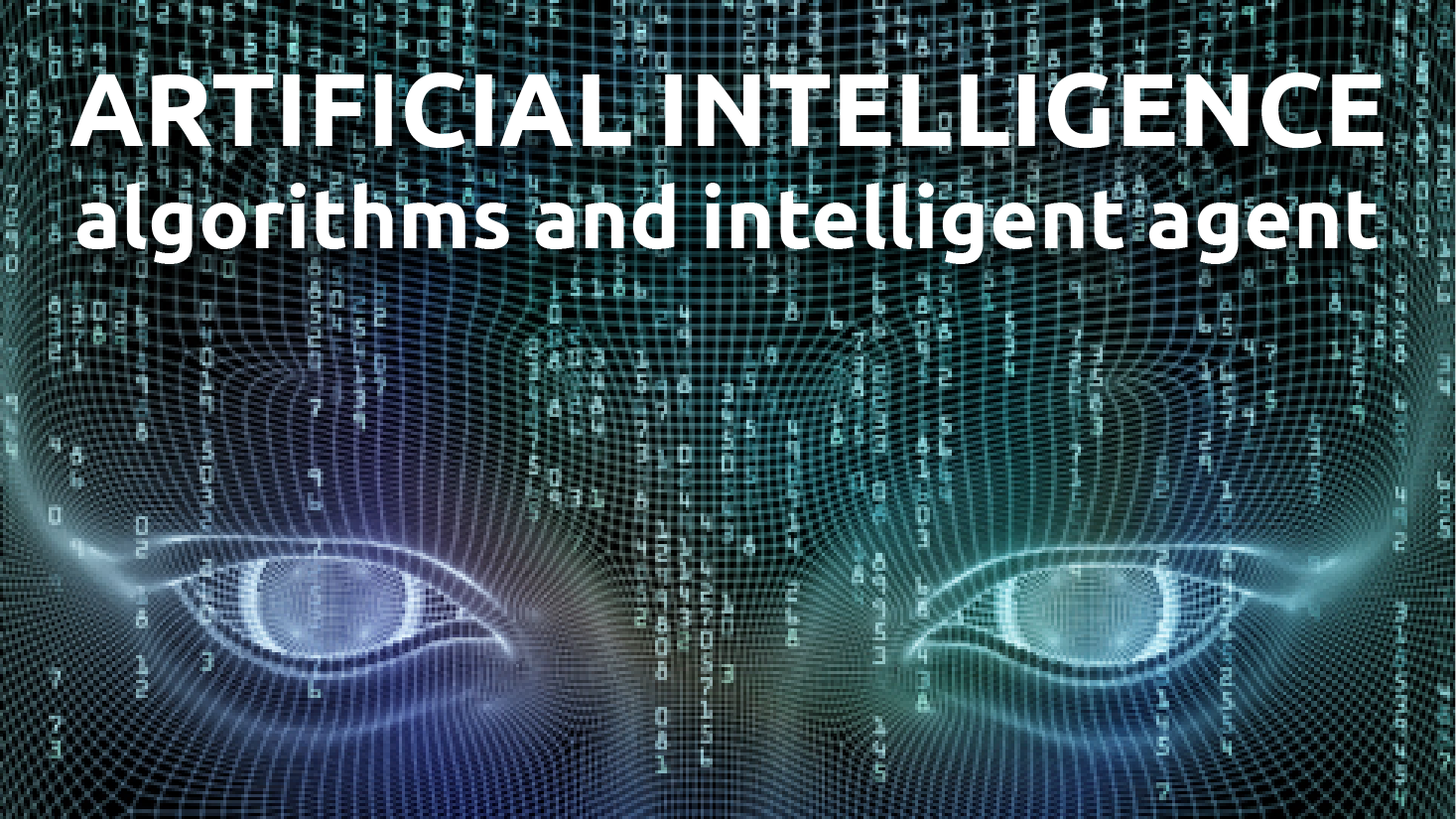 Increasingly powerful computers and a huge amount of data made possible to create elaborated softwares, which is significantly changing our relationship with computers, machines and more generally the world. In recent years advances achieved in Artificial Intelligence (AI) are having a major impact. These innovations are part of our daily life already, from personal assistants on smart phones – like Siri – to self driving cars, or sophisticated software like Google AlphaGo, which learned to play the complicated Chinese board game “Go” better than anyone else, beating the world champion.

What is Artificial Intelligence (AI)?

Learning algorithms (programs that allow machines and electronic devices to learn new functions and behaviours through interaction with the external environment) are increasingly precise, functional and powerful. Many labs and academic centers are developing new models for the creation of artificial neural networks that reproduce the functioning of the human brain. In the field of computer sciences, Artificial Intelligence is the branch of studies that deals with the development of intelligent software and machines. For the most important researchers in the field, Artificial Intelligence consists in the study and development of intelligent agents. Intelligent agents are systems capable of interacting with the surrounding environment and obtaining information useful for maximizing the chances of success. Many of the problems that machines equipped with artificial intelligence must solve require a widespread knowledge of the environment that surrounds them. These agents know the objects in their ecosystem, the situations and events that have occurred in the past, and cause and effect relationships. They therefore possess an ontology of the ecosystem in which they live. Learning, like the representation of knowledge, is the central problem of Artificial Intelligence. The developed machine learning algorithms allow agents to learn new functions and behaviours thanks to the accumulation of experience and data coming from the outside world.

Example of use by Arcadia – Chatbot

A chatbot is a computer program that conducts a conversation using auditory or textual methods. Such programs are designed to simulate how a human being will behave as a conversation partner. Arcadia is currently developing an Educational Chatbot Demo for a communication course. The Chatbot allows to carry out the course through interaction with a program able to respond to the training needs of the person. The Chatbot offers various training contents related to the topic.