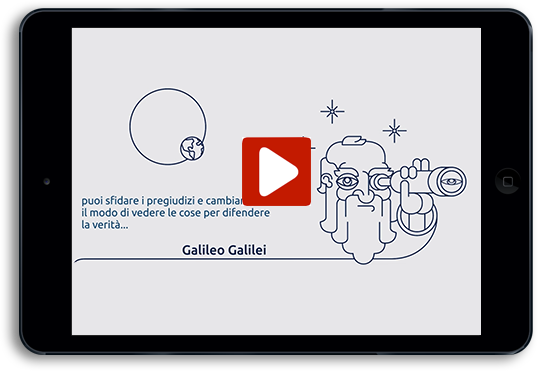 Arcadia Consulting is active in Continuing Education as well as Higher Education, in change management consultation and the implementation of mobile smart learning, as well as the digital transformation of HR processes. We provide the essential skills for growth and development to companies that put people at the center of their business.

Our Mission is to engage people.
We want to change the learning experience of each person.

We want people to learn more easily, more quickly and have more fun thanks to our methods.

For a better world, with greater knowledge. 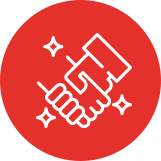 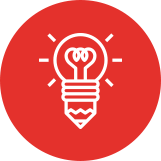 for dealing with change

and knowing how to listen,

learn and adapt to new situations. 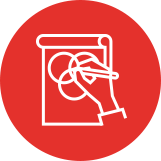 based on people’s needs.

In order to sustain the technological innovations within the national productive fabric in a massive and pervasive way, the Law Decree 3/2015 (Investment Compact) has assigned a large part of the measures envisaged for the benefit of innovative startups to innovative SMEs, that is to say all small and medium-sized enterprises operating in the field of technological innovation, regardless of the date of establishment, the corporate purpose and the level of maturation..

and enjoys its benefits.

Over the last two years, Arcadia has been nominated for and has won several prestigious national and international awards

– a result of continuous commitment to research and innovation with the desire to always do better.

Arcadia Consulting considers commitment to Quality at all levels a key element of its strategy.

One of the guide principles: “The company’s success and the clients’ satisfaction depends on the quality of the products and services”.

Arcadia Consulting got the Quality Certification according to regulamentation UNI EN ISO 9001:2015.

The legality rating is a tool introduced in 2012 for Italian companies, aimed at promoting and introducing principles of ethical behavior in the corporate world. It recognizes companies by assigning stars, which indicate their level of respect for legality, and more generally, the attention they pay to correctly running their businesses.

The legality rating was regulated by resolution no. 24075 of the Italian Competition and Market Authority on November 14, 2012. It has a duration of two years from the date of issue and can be renewed upon request.

Arcadia Consulting is fully accredited as a higher and continuing education institution in the Veneto Region of Italy.

The accreditation of training institutions is regulated by the Veneto Region to ensure the improvement of regional training services.

The Training Bodies must meet minimum qualitative and quantitative standards: 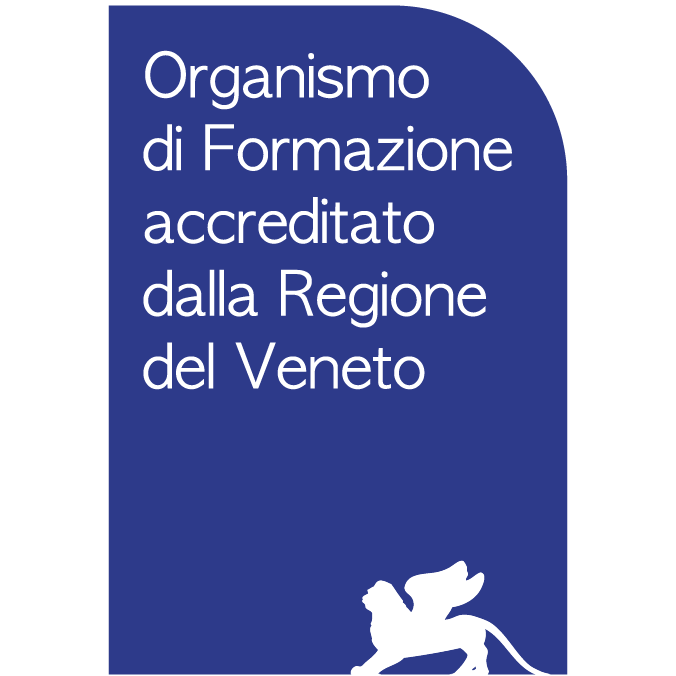 Arcadia has adopted its own organizational model as provided by Legislative Decree No. 231/2001.

The main points on which Arcadia’s control system is founded, in addition to this model, are summarized as follows: 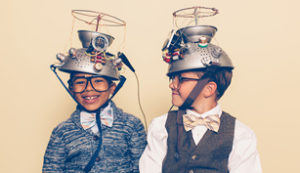 Roles and responsibilities ensure the absence of subjective identity between the operational activities and those of authorization and control, thanks to a specific preparation process. 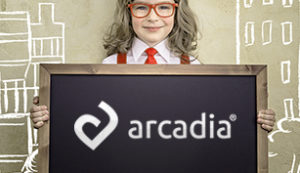 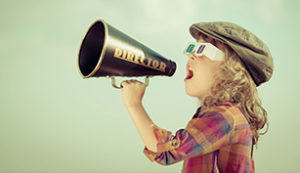 The communication of values and operational procedures occurs either through their proper documentation, through the publication and the dissemination of this Model and Code of Ethics or in a continuous way via direct training

PRINCIPLES AND VALUES THAT INSPIRE COMPANY CULTURE AND BUSINESS CONDUCT

The Code of Ethics, approved by the Arcadia Board of Directors, expresses Arcadia’s commitments and ethical responsibilities in conducting business and business activities, and therefore commits its company bodies, management, employees, companies belonging to the Group, external collaborators, commercial partners, suppliers and all those who interact with the Group to this Code as well.

Arcadia Consulting ascribes great value to collaboration, both continuous and organic, with strategically important partners. We invest with courage and conviction in these relationships, which accompany us on our path of innovation.